There is a great book that I was deeply influenced by - Julie Albright’s Left to their own devices, shown below.

I highly recommend reading this book, and you can get it from Amazon HERE.

One of the chapters of the book s entitled The Untethered Worker - workers who are “unhooking from the traditional office nine-to-five and sprinting free”.

Many of these untethered workers think of themselves as digital nomads, living a glorious lifestyle of working from a high-tech van (as in the book), from a sailboat, from a beach. But in reality, anyone who has traveled like I have has learned that untethered really means working by necessity from anywhere you can get connectivity.

I’m here at Cheyenne Mountain, Colorado, early in the morning writing this story this morning from my hotel room. Why? Because I have to catch up on my writing and my work due to the fact that the airplane’s Wi-Fi wasn’t that great and I really couldn’t connect on my flight out. I’m pretty used to working in “untethered” locations such as any a) flat topped surface with b) a power-plug nearby that c) puts me in Verizon or Wi-Fi range. Such as my hotel room remote office this week.

And that’s why I’ve been putting “untethered” in parentheses.

Yes, our staff, and a great many workers around the world are leaving offices behind to get work done. The leaving them behind to get work done isn’t new for anyone who has traveled for a living. The newness is that we aren’t going back to the office when the travel is done. So in that sense, workers who work remotely are becoming untethered from a physical office to return to.

But we remain tethered to the need for power, for communications capabilities, and most importantly, for the need to communicate with the rest of our office members wherever they are - untethered and moving freely about the planet, or tethered to a desk in a remote office or even their home office.

What I’m realizing about this whole virtual office thing is that, yes, our workers are now untethered from an office. They are also going to be somewhat untethered from a traditional nine-to-five time slot for working (such as me getting up and writing in my robe at 7 am).

But all of us at Network Frontiers will need to re-focus on tethering ourselves to each other through communications - and not just technically. Through the ability to communicate about what we are working on. About where we are going. About how we are going to need to connect with each other in order to remain as cohesive as we have been in the past.

I’ll have to do some serious thinking about that. 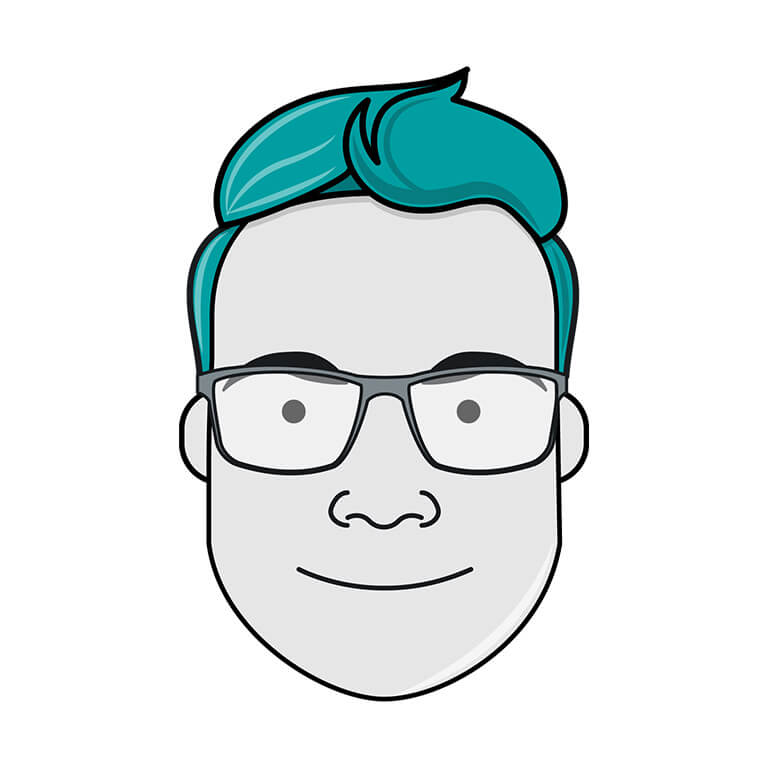